10 Shocking Drinks From Around the World 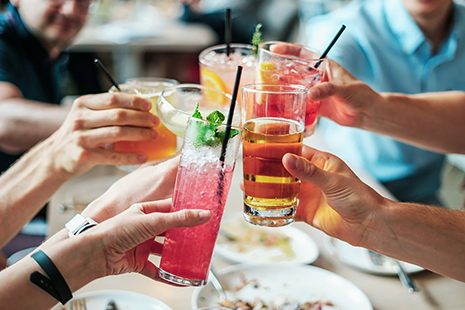 For many, vacation means letting loose with a favorite beverage in hand. From alcoholic to just plain bizarre, we’ve compiled 10 of the most interesting drinks from around the world. Next time you visit a new place, consider trying a drink unique to the area. You might just learn a thing or two about the place you’re visiting.

Legend has it the Duck Fart recipe was invented at a bar in Alaska on a slow night. Now, the concoction has grown to a status in the state that some say margaritas are to Mexico. With such a hefty reputation it better be good, and many say regardless of the funny name it is good. The shot is made by strategically layering Kahlua, Bailey’s Irish Cream, and whiskey. 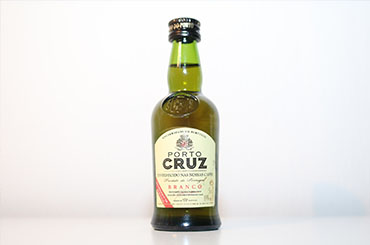 Port wine is produced exclusively in the Duoro Valley of Northern Portugal. Unlike
other beverages on this list, Port Wine has a long history. With roots going
back to the 17th century, this drink is a historical experience. The
wine itself is heavier, with a higher alcohol content than regular wines. Port wine is fortified with distilled grape spirits which results in this richer wine.

Beer+Milk= Bilk. When a brewery in Japan heard that a local dairy was throwing out excess milk, they decided to add it to a special brew. Reportedly the brew was 70% beer and 30% milk with a slightly fruity flavor. Unfortunately, this was a one-time batch during a unique situation, so if you were hoping to try Bilk, you just
might have to brew it yourself. 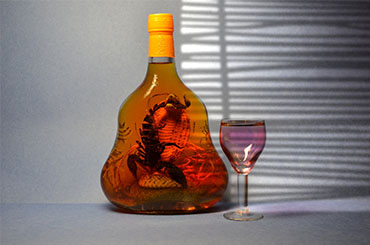 Scorpion vodka is generally regarded as a novelty or gag-gift, however it’s not the
first alcoholic drink that is infused with a living creature. Many cultures
believe infusing a creature, especially a poisonous one in a drink, allows the
person consuming it health and vitality benefits. The vodka itself isn’t
necessarily anything special, and can be used in regular vodka mixed drinks. The
scorpion is edible though and is safe to eat tail and all, if you would even want to that is.

This black and green ice tea mix comes infused with a hemp extract syrup. Hemp
extract is known to have numerous health benefits including the treatment of inflammation and sleep disorders. The ice tea flavor is similar to regular lemon ice tea. Just a note for anyone wondering, this ice tea does not contain any THC which is the psychoactive (and in some places illegal) component of marijuana.

The Terremoto is a national drink of Chile and is especially popular during patriotic holidays, such as Independence Day. The drink is made with fermented wine, pineapple ice cream, grenadine syrup, and possibly liquors that vary by area and bar. The drink is called the Terremoto because, despite its resemblance to a root beer float, it is anything but a child's treat. Chileans claim it will certainly shake you if you drink too many.

If you Google “coffee punch” you will no doubt find all kinds of recipes and
concoctions that have literally nothing to do with Danish “Kaffe-punch”, so we’re
here to give you the real scoop on this very unique drink. The making of the
Kaffe-punch begins with a coffee cup and a coin. The coin is put into the
bottom of the cup, coffee is poured over the coin until it is no longer seen, and then finally liquor (usually schnapps) is poured onto the coffee until it
is covered as well. The combination of alcohol and coffee will certainly be a “punch” to your system. 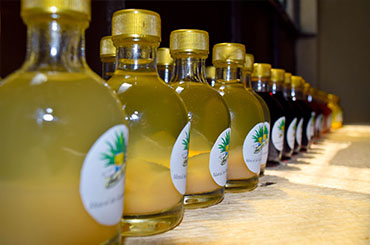 Mezcal is to Mexico what craft beer is to the Pacific Northwest. Made from the agave plant, Mezcal was originally distilled in Oaxaca but has gained popularity in
recent years. It is now produced in many parts of Mexico. The production process requires it to be made in small batches leading to each batch having a
slightly different flavor. In addition, there are over thirty agave species which
can vary the flavors produced even more. The drink is normally not mixed, and
is taken as a shot or sipped.

Another alcohol from abroad is infused with a living creature. Snake wine, from Vietnam, is made by my putting an entire venomous snake in rice wine or grain alcohol. The first snake wine drink was recorded as far back as the Western Zhou dynasty from 1040-770 BC. The point of this drink is not to get drunk, but for restorative and healthful purposes. The Chinese believe the snake to have medicine that promotes vitality and health. Occasionally the body parts and/or blood of the snake are included in the drink. Regardless of these cultural beliefs, the way the snake makes its way into the bottle is considered cruel by many. 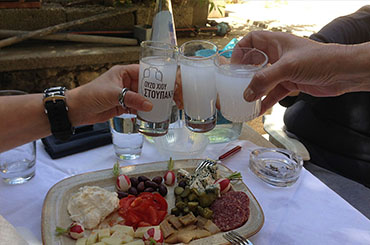 Ouzo is a widely consumed drink served before meals in Greece. It has an anise flavor
and is usually mixed only with water, however, sometimes ice water is added for dilution. When ice is added it takes on a cloudy white color with a faint blue tinge. Ouzo bars exist all over Greece and many have a casual atmosphere where you can indulge in an array of appetizers. Ouzo is also used in cooking some recipes and marinades.