Off The Beaten Path...7 Hidden Hotspots to Visit in Europe 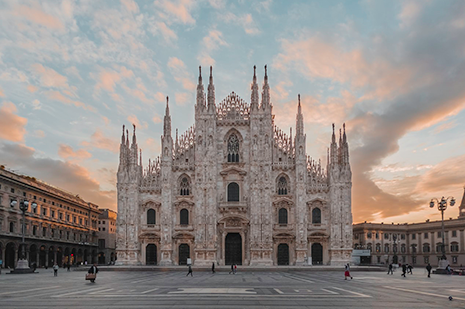 So youve already
toured the Louvre, crashed the Coliseum and ogled Big Benwhats next? Whether
youre a seasoned traveler, or just looking for something a little out of the
ordinary, there are plenty of things to do and see off the beaten path in Europe.
From adventurous, to secretive, to downright obscure, these hidden hotspots
will have you seeing Europe from a whole new perspective. 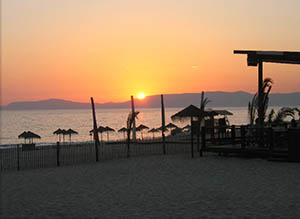 Lisbon is great, but can get a bit crowded and touristy
during certain times of the year. For something a bit different and more
relaxed, try the little surfing village of Comporta about an hour to the
south. Spend your mornings hangin ten,
then relax on stunning white sand beaches, take in acres and acres of rice
fields, and go dolphin-watching at Sado Estuary, followed by a nightcap around
the beach fire pit at Sublime Comporta.

For a more upbeat adventure, check out the ancient port city
of Istria on the northernpeninsula. Fill up on wine and white truffles, and
then head to the Outlook music festival for your electronic dance music fix.
The next day, soothe your aching head by drinking some more wine and heading
over to the historical districtfeaturing architecture from the Roman and
Byzantine Empires. (photo credit: Michael Bechtold CC BY-SA 3.0) 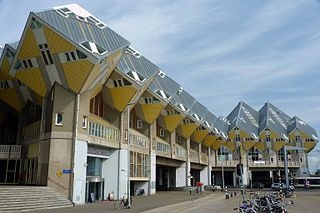 Despite the fact that Rotterdam dates back to 1270 (when a
dam was constructed on the Rotte Riverhence, the name), the city is absolutely
bustling with state-of-the-art, ultra-modern attractions. From the Markthal
marketplace to the Cube Houses and the Nieuwe Luxor Theater, Rotterdam has
plenty of options for lovers of the hip and modern. (photo credit: Raul Ayres CC BY-SA 3.0) 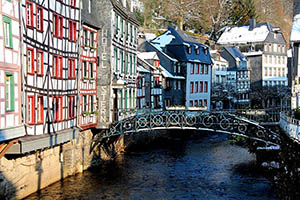 If there was such a thing as German Disneyland, this would
be it. Untouched by WWII, Monschau has retained a pristine beauty and
ber-cleanliness that makes Berlin during the 36 Olympics look unkempt in comparison.
This cloth-weaving town turned tourist Mecca boasts a 13th century castle, rows
and rows of cross-timbered houses, gray slate bridges over gorgeous canals, flower-filled
markets, and a mustard museum. (photo by Jean-Pol Grandmont CC BY-SA 3.0) 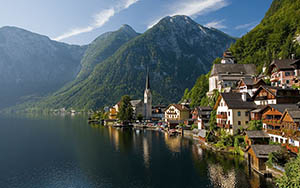 Looking to release your inner Julie Andrews? Look no further
than bucolic Salzkammergutthe area featured prominently in the classic film
The Sound of Music. Start at the 15
th century Fuschl Castle, head
to the Mozart museum in St. Gilgen, stop in at the lakeside The White Horse
Inn for a schnitzel and beer, and follow in the footsteps of Maria and Liesl von
Trapp to the cathedral in Mondsee. 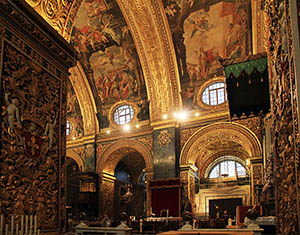 Although the capital city of Malta can hardly be considered
a secret, few travelers make it past the beautiful beaches and raucous
nightlife to experience some of Vallettas lesser-known offerings. Take a
spiritual journey that spans the ages, from the prehistoric Megalithic Temples,
to medieval dungeons and St. Johns Co-Cathedral. Need some midday excitement? Head to Upper
Barrakka Gardens for a walking tour and witness the firing salute of vintage
cannons, overlooking some of the worlds oldest standing structures. 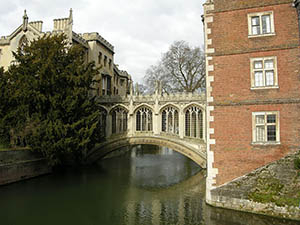 Less popular with tourists than Oxford, Cambridge is
certainly no less beautiful. Winding cobblestone streets are routinely filled
with collegiate bicyclists seeking out knowledge (and more than a few Tudor
pubs). Cambridge is absolutely brimming with medieval churches, old colleges
and unique photo-ops, like the Bridge of Sighs over the River Cam, and the
Fitzwilliam Museum. (photo credit: Sailko CC BY-SA 3.0)

So are you feeling adventurous yet? While many of these
destinations may seem a bit obscure, the vast majority are accessible just a
short distance from major tourist destinations and ports-of-call. Find out how
you can break away from your contemporary outing and make your own pathby
speaking with one of the Vacations Specialists at
www.travelperks.biz.