6 UNESCO Sites to Visit (While You Still Can) 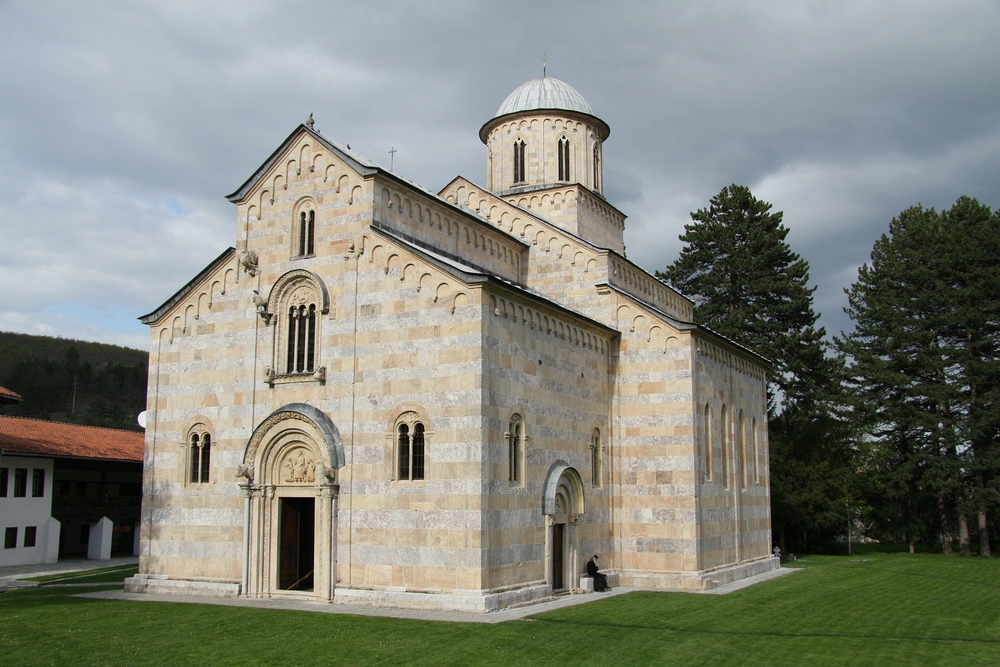 Many of the worlds most visited travel destinations are
popular enough, stable enough (and lucrative enough) to likely still be
standing for centuries to come. However, there are many sites of historic and
cultural significance that, for one reason or another, are threatened and in
danger of being destroyed or lost.

According to The United Nations Educational, Scientific and
Cultural Organization (UNESCO), the List of World Heritage in Danger is
designed to inform the international community of conditions which threaten a
cultural site, such as political struggle, natural disasters, pollution, and uncontrolled
urbanization.

For the more adventurous, culture-conscious traveler, here
is a collection of cultural sites that should be explored and enjoyed sooner,
rather than later. (source: UNESCO) 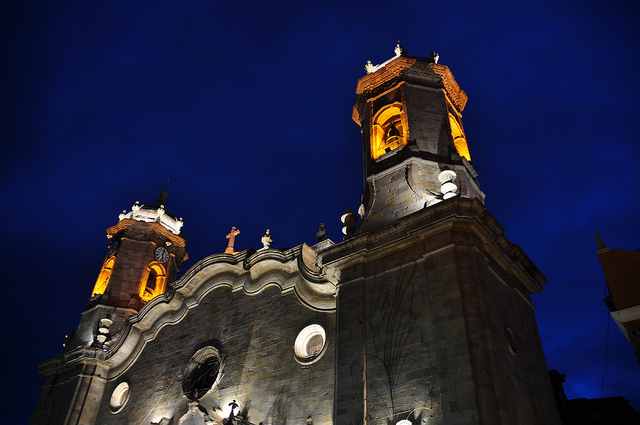 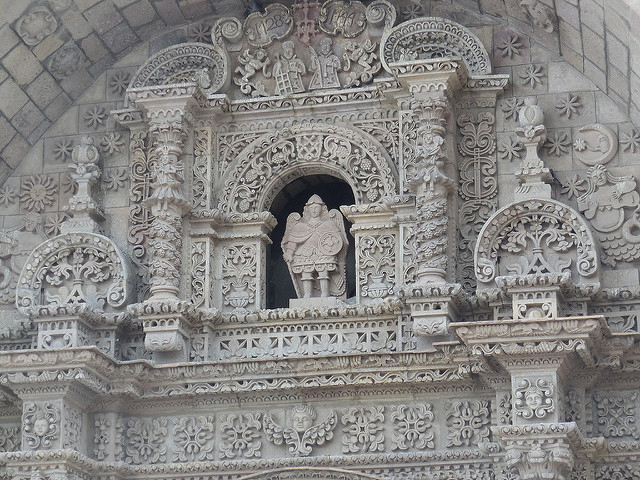 The El Dorado of the Andes: in the 16th century, Potos
was the worlds largest industrial complexrich from the extraction of silver
ore using a series of hydraulic mills. The site consists of the industrial
monuments of the Cerro Rico, where water is provided by an intricate system of
aqueducts and artificial lakes; the colonial town with the Casa de la Moneda,
the Church of San Lorenzo, several patrician houses, and the barrios mitayos,
the areas where the workers lived. Continued mining activities and the lack of
a buffer zone between historical sites and urban areas has led to widespread
degradation. (photos via flickr:
Marcos; Juliane Schultz) 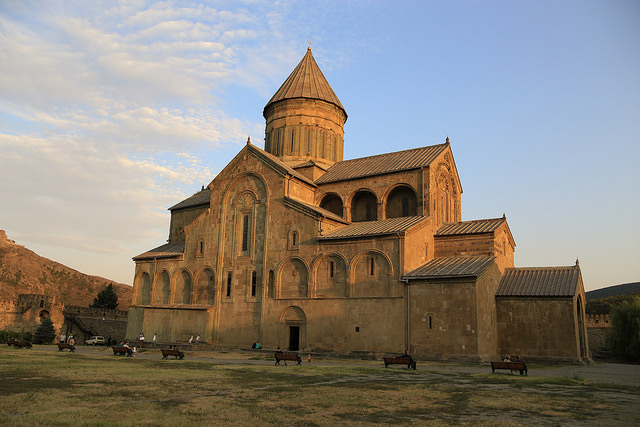 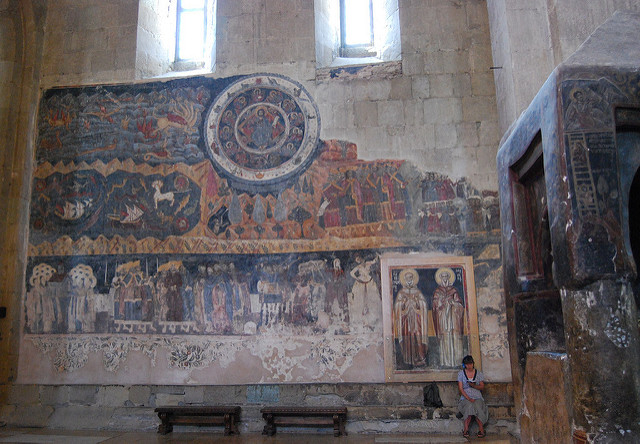 The historic churches of Mtskheta, former capital of
Georgia, are outstanding examples of medieval religious architecture in the
Caucasus. They show the high artistic and cultural level attained by this
ancient kingdom. The World Heritage Committee asked Georgia to adopt an
integrated management plan for the site and address problems related to the
serious deterioration of the stonework and frescoes at the site. (photos via flickr: Stefano Bolognini; Gill M L)

The Fortifications at
Portobelo-San Lorenzo, Panama 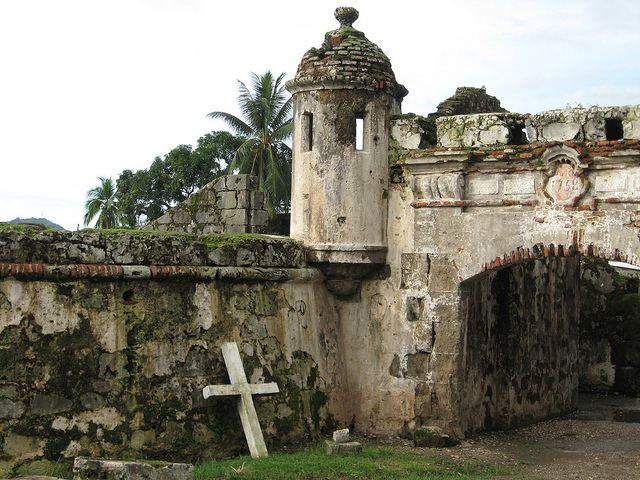 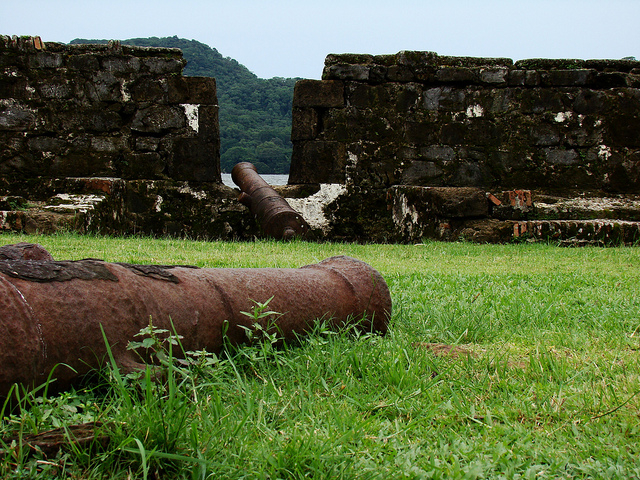 Impressive military fortifications abound on the Caribbean
side of Panam in the Province of Colon. Viewable structures include the Castle
of Santiago de la Gloria, Battery and Hilltop Stronghold, the old Santiago
Fortress, ruins of Fort Farnese, the Buenaventura Battery, and the San
Cristbal site. The component parts of the property represent characteristic
examples of military architecture developed by the Spanish Empire in its New
World territories largely between the 17th and the 18th centuries. The
integrity of the property has been compromised to different degrees by
environmental factors, by uncontrolled urban sprawl and development and by the
lack of maintenance and management. (photos via flickr: -Espe-; Jefe Le Gran) 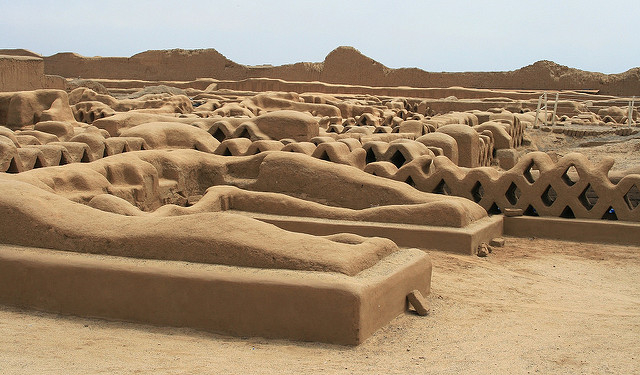 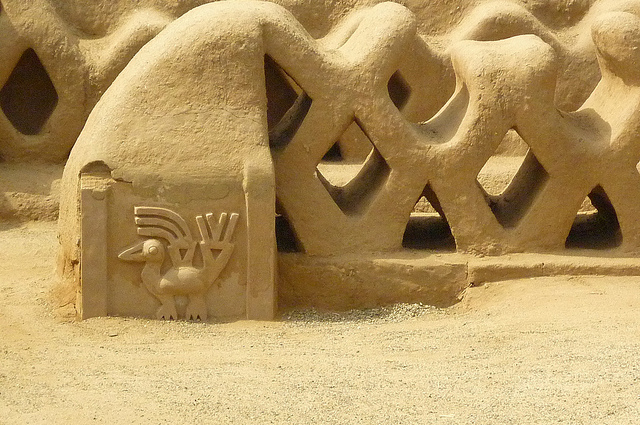 The Chimu Kingdom, with Chan Chan as its capital, reached
its apogee in the 15th century, not long before falling to the Incas. The
planning of this huge city, the largest in pre-Columbian America, reflects a
strict political and social strategy, marked by the city's division into nine 'citadels'
or 'palaces' forming autonomous units. The earthen construction of the city, as
well as environmental conditions, including extreme climatic conditions caused
by El Nio phenomenon, renders the archaeological site susceptible to decay and
deterioration. However ongoing maintenance using earthen materials has
mitigated the degree of physical impact. (photos via flickr: Carlos Adampol Galindo; Karinna Paz) 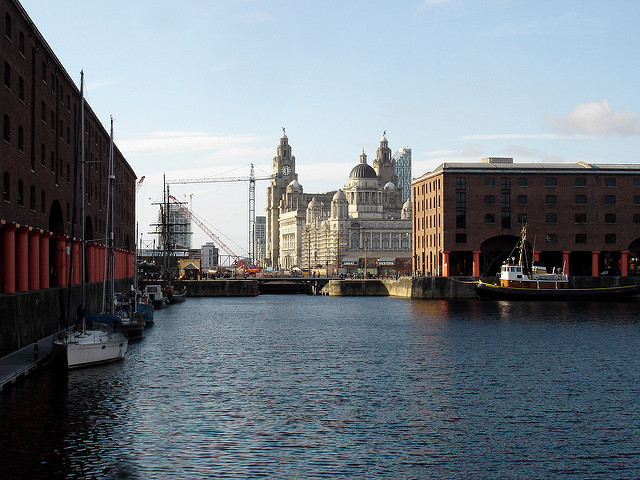 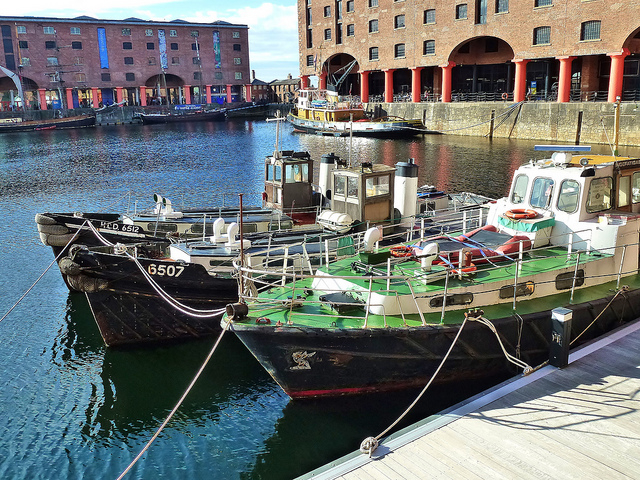 Six areas in the historic center and docklands of Liverpool
bear witness to the development of one of the worlds major trading centers in
the 18th, 19th and early 20th centuries. A series of significant commercial,
civic and public buildings lie within these areas, including the Pier Head,
with its three principal waterfront buildings - the Royal Liver Building, the
Cunard Building, and Port of Liverpool Building, and the Dock area. Despite
urban development and large-scale destruction during WWII, design guidance and
restoration hopes to mitigate the future loss of architecture and heritage. (photos via flickr: Maxime Guilbot; Radarsmum67) 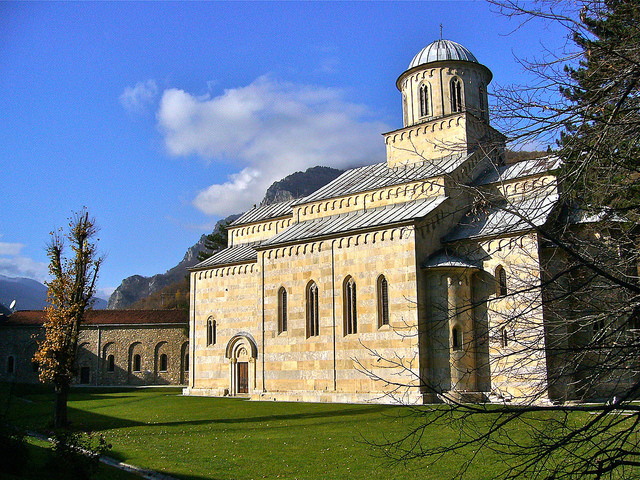 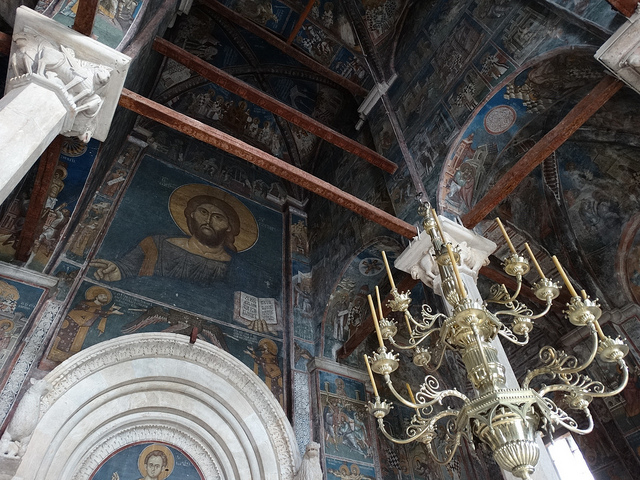 The four edifices of the site reflect the high points of the
Byzantine-Romanesque ecclesiastical culture, with its distinct style of wall
painting, which developed in the Balkans between the 13th and 17th centuries. Sites
of particular significance include The Dečani Monastery (built in the mid-14th
century), The Patriarchate of Peć Monastery, the 13th-century frescoes of the
Church of Holy Apostles, and the Early 14th-century frescoes in the church of
the Holy Virgin of Ljevisa. Imminent threats to the site include complications
from post-conflict, lack of legal status of the property, and a lack of
legislative protection of buffer zones, among others. (Photos via flickr: Fif; Adam Jones)

While some of these sites may see some amount of
preservation or restoration in the future, many simply do not receive the
funding or infrastructure to support longevity. Take an opportunity to visit
these and other UNESCO World Heritage in
Danger sites, while you still can!