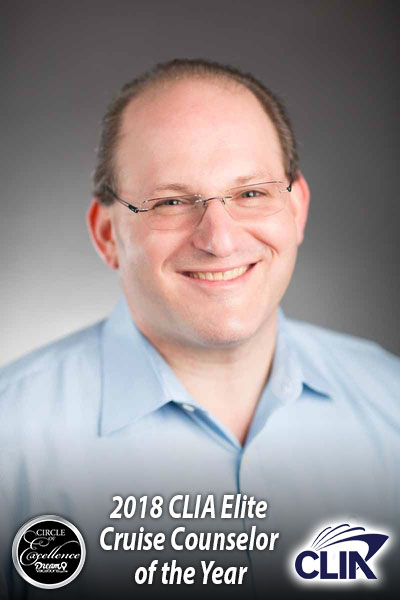 Gary fell in love with cruising at 14 when he went on his first Caribbean cruise. At 17 he started his first business and eventually moved into the event planning business more than 25 years ago. He founded and grew a convention management firm from scratch to handling over 70,000 attendees annually, including a city-wide convention of over 20,000 each year. As an off-shoot of that work, Gary started doing events on cruise ships.

Gary is one of the few travel agents with both a meeting planner background and an incredible resume of leisure travel experiences and sales. This varied experience makes him uniquely capable of understanding the needs and desires of his clients.

Prior to re-branding as TravelPerks, Gary grew his leisure travel business to the largest of over 920 Dream Vacations franchises (now almost 1200) in the United States. Along the way, he has won virtually every award possible - including being named one of the top 25 travel agents in America for 2013.

Gary loves cruising and travel of all types, and with 13 river cruises already completed and numbers 14 and 15 already booked, he is a wealth of information on this hot industry segment.

While running TravelPerks Dream Vacations keeps him plenty busy, he also finds time to travel with his wonderful wife Theresa. In addition, he is a college professor teaching small business management and mentoring over 100 small businesses in his community. 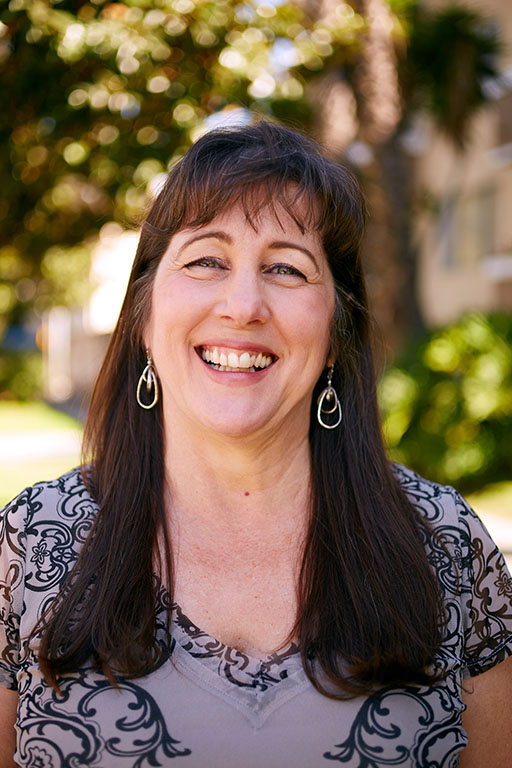 Theresa has always loved to travel. At age 21, she spentthree years at Clark AFB in the Philippines. Spending most of her early travel days in the US and Canada, Theresa enjoyed Yellowstone, GlacierNational Park, Yosemite Park, Edmonton, Calgary and many more!  She has one amazing daughter, Kathryna Hancock, who is a fashion photographer in Los Angeles.

While pursuing her career in law, Theresa met and marriedGary and so began her love of cruising. Learning more and more about the travel industry, Theresa began attending travel conferences and seminars, as well as assisting withmarketing at trade shows. By 2014, TravelPerks had grown such that Garyand Theresa decided that it was time she make a huge careerchange and transition to their travel agency. Once the transitionwas complete, she never looked back!

Since then, TravelPerks has grownto the second largest franchise in a network of nearly 1200 agencies! Theresa's great love is talking to people about traveling and helping them realize their own dream vacations. As of this writing inFall, 2018, she has completed 24 Ocean Cruises, 14 River Cruises, stayed atmany all-inclusive resorts, and enjoyed several guided land tours which meansshe has a wealth of information to share with the potential cruise or landtraveler!

We have a wonderful team of travel advisors ready to help you plan your dream vacation. Call our U.S.-based travel agency and get ready to take the adventure of a lifetime  541-349-0036!